What is the CEO Summit?

The Conscious Capitalism CEO Summit is the premier event for CEOs, Presidents and Founders who are committed to Conscious Capitalism. This is an Invitation-Only event to maintain the peer to peer alignment of participants. If you have not participated before, but would like to nominate yourself or someone to be considered for an invitation, please visit here.

Whether you have been in the Conscious Capitalism community for years or recently discovered this framework that represents your philosophy, the CEO Summit will provide you with opportunities to learn, share and connect.

your own insights in support of others.

with passionate, values aligned peers who are as dedicated as you are to elevating humanity through business.

The CEO Summit is comprised of dynamic keynote speakers, thought provoking fireside chats, and opportunities to walk away with tactical tools for yourself and your teams to integrate the tenets of Conscious Capitalism. But most uniquely, you’ll be surrounded by people who think and talk about business the way you do, who authentically want to support your endeavors and who are open to being supported themselves. These are your people. 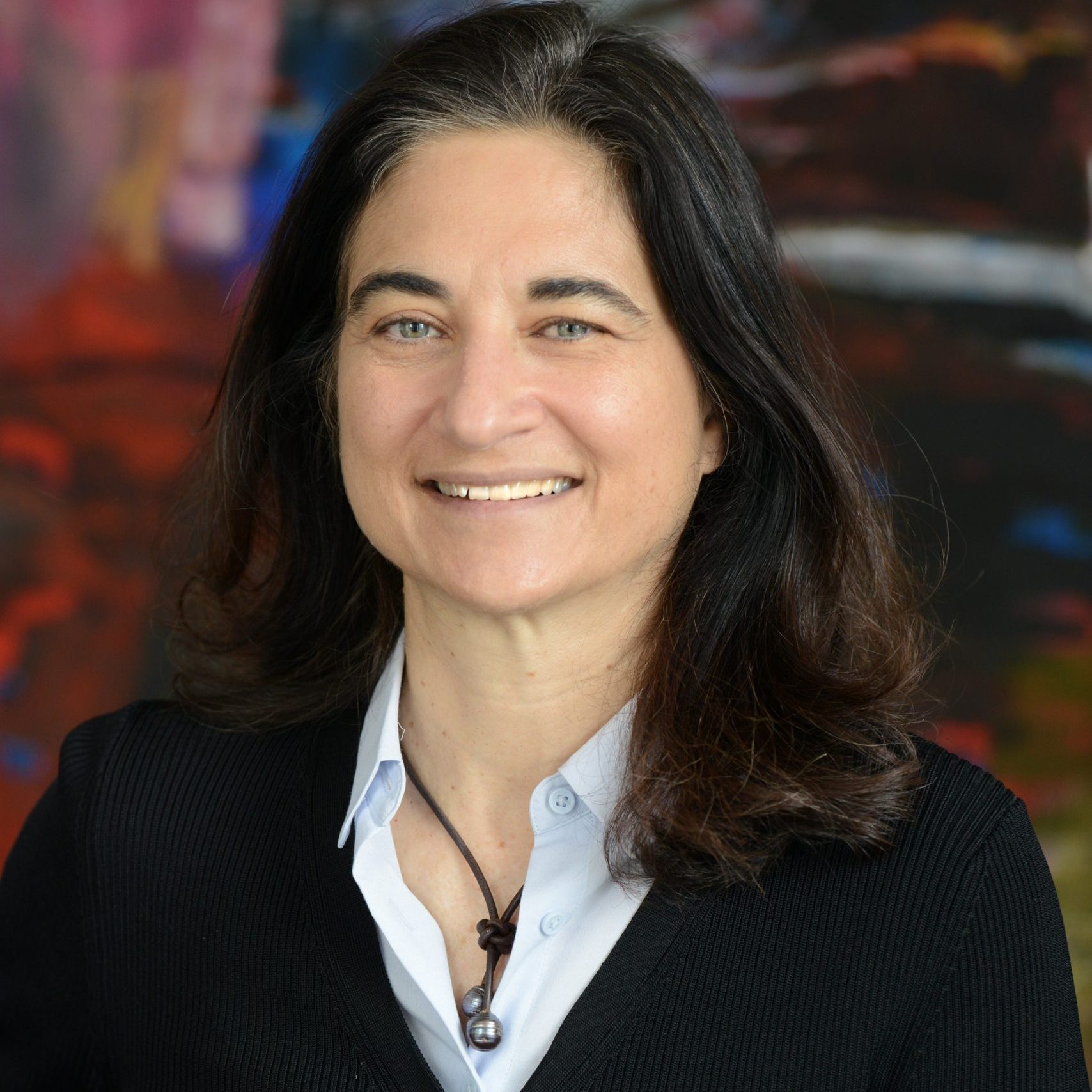 Diana has more than twenty years of experience backing and building sustainability and values‐led companies.

Diana is a Managing Director at Cranemere, a holding company that acquires privately held, middle-market companies in the United States and Europe. With permanent capital, Cranemere has no view to exit the companies it partners with, and has a “buy, build, and hold” strategy.

Prior to joining Cranemere, Diana was a Partner at Expansion Capital Partners, a sustainability and cleantech growth stage venture fund where she invested in green building and energy efficiency, taking companies public and executing successful trade sales. Diana has also been an advisor to family offices on developing impact investment strategies for both fund and direct investments.

Diana’s work in mobilizing capital to solve environmental and social problems has its roots in her sustainable development work in Africa and South America, including backing small businesses and cooperatives in the Brazilian Amazon that harvested, processed, and exported non-timber forest products, such as fruits, nuts, and essences. Customers included Ben & Jerry’s, the Body Shop, and Knudsen’s.

Diana is a board member of the Natural Resources Defense Council and Echoing Green, which provides seed stage funding to social entrepreneurs. She is on the Advisory Board of Duke University’s Nicholas Institute for Environmental Policy Solutions, and was a founding board member of Capital Institute, a center of innovation focused on evolving the financial system to align it with the long-term health of ecosystems and societies. Most recently, Diana had the pleasure to support the making of Beyond Zero, written and directed by fellow Conscious Capitalist, Nathan Havey. The film captures the story of Interface and the founder/CEO Ray Anerson’s journey in reducing the company’s overall environmental footprint, in particular, becoming net zero in climate emissions. JeVon is the President and CEO of Scribe Media, a publishing company that helps individuals from a variety of backgrounds write, publish, and market their books. Scribe Media has worked with 1,900+ authors, including members of The Nobel Peace Prize Committee, Nassim Taleb, and David Goggins, whose blockbuster book Can’t Hurt Me has sold over 2 million copies.

In addition to his role at Scribe, JeVon is an author and highly sought-after keynote speaker, delivering the message that “Everyone Has A Story” to enthusiastic audiences across the country. His book, I Got There: How a Mixed-Race Kid Overcame Racism, Poverty, and Abuse to Achieve the American Dream, tells the harrowing story of his struggle to succeed despite the overwhelming odds stacked against him.

JeVon is passionate about conscious entrepreneurship and creating opportunities for at-risk youth. He has mentored young men and women in the juvenile justice system, as well as those in lower economic communities.

JeVon currently serves as a board member for Conscious Capitalism and the StartEdUp Foundation. His story and work have been featured on CNBC, and in Entrepreneur, Forbes, and Inc. magazines. He lives in Austin, Texas, with his wife, Megan, and their four children Ava, Jaxon, Elle and Jace.

As the COVID-19 pandemic continues to evolve, the health and safety of our community members remains of the utmost importance.
Learn More

We can’t wait to see you there!

We're happy to answer your questions